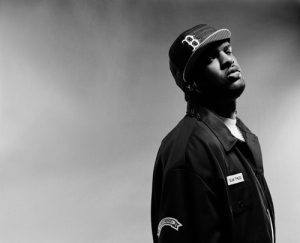 This article is straight from vibe.com and features VSNs (Vogue Sidenotes):

The way Black people think in general is messed up. Both men and women need to change their way of thinking. It’s hard to trust a Black woman [sometimes] because a lot of Black women’s mind frame is that the man gotta do everything for her, he gotta pay for this, he gotta pay for that, and if it ain’t about money then a lot of them ain’t fucking with him. If that’s what you’re here for then I don’t want to be with you. Hmm…what “black women” is he speaking of? I thought we were in the era now where black women couldn’t find a man because they were so successful and making big bucks. If this is the case then the “black woman” doesn’t need a man taking care of her. She’s taking care of herself. Slim, you say that black men and women both need to change their thinking. Well, where’s the comment on black men changing their thinking? You just went in on the sistas.

Most single Black women feel like they don’t want to settle for less. Their standards are too high right now. They have to understand that successful Black men are kind of extinct. We’re important. It’s hard to find us so Black women have to bow down and let it be known that they gotta start working hard; they gotta start cooking and being down for they man more. They can’t just be running around with their head up in the air and passing all of us. Successful black men are not extinct. They are out there. Let’s not put our brothers down. There are good quality black men out there.

I have a brother that dates a White woman and he always be fucking with me about it saying, “Y’all gotta go through all that shit [but] my White woman is fine. She don’t give me no problems, she do whatever I say and y’all gotta do all that arguing and fighting and worry about all this other shit.” So, that’s what you want? A woman who will do what you say? This isn’t about race, this is about power. This is about the man wanting to be in control. As the man of the house, you do have a certain power, but please, don’t take it to the head.

My girl is Black and White. I guess the half White in her is where she still cooks and do all the shit that I say, so we make it. She just takes care of me and I like that. She don’t be begging and I don’t gotta buy her all this crazy ass shit. And she’s a smart girl too. She graduated from Columbia [University] and I like that about her so it’s cool. I’ve dated girls that will buy a $3,000 bag and don’t know how to pay it off on their credit cards. They walk around in these Louis Vuittons and red bottoms but they’re riding around in raggedy cars, so it’s just getting your priorities right.

White women treat they man like a king and Black women feel like they ain’t gotta do that shit. Black women need to stand by their man more. Don’t always put the pressure of if I’m fucking with you, you gotta buy me this and that. Black men are the ones that motherfuckers need [but] I think a lot of them need to step it up too. A Black man who gets a little bread will go make it rain in the club and be broke the next day or instead of him going to invest in a business he gonna go buy new jewelry or a new car and still live in the hood. Black peoples’ mentality is real fucked up in general [and] it’s affecting everything.

Black women need to be more genuine and be more 50/50 [but] It should be a fair exchange in a relationship period or eventually somebody is gonna feel like they’re getting fucked over whether it’s the woman or the man. I think that will help Black relationships out a lot. As Told To Starrene Rhett

You know, I am a fan of Slim Thug. No, I don’t own any of his albums, but I do consider him a quality rapper. I am very disappointed in his views, but I have a feeling that he got this way from past relationships he probably had. Just because one black woman was one way, that doesn’t mean that the next black woman will be the same. 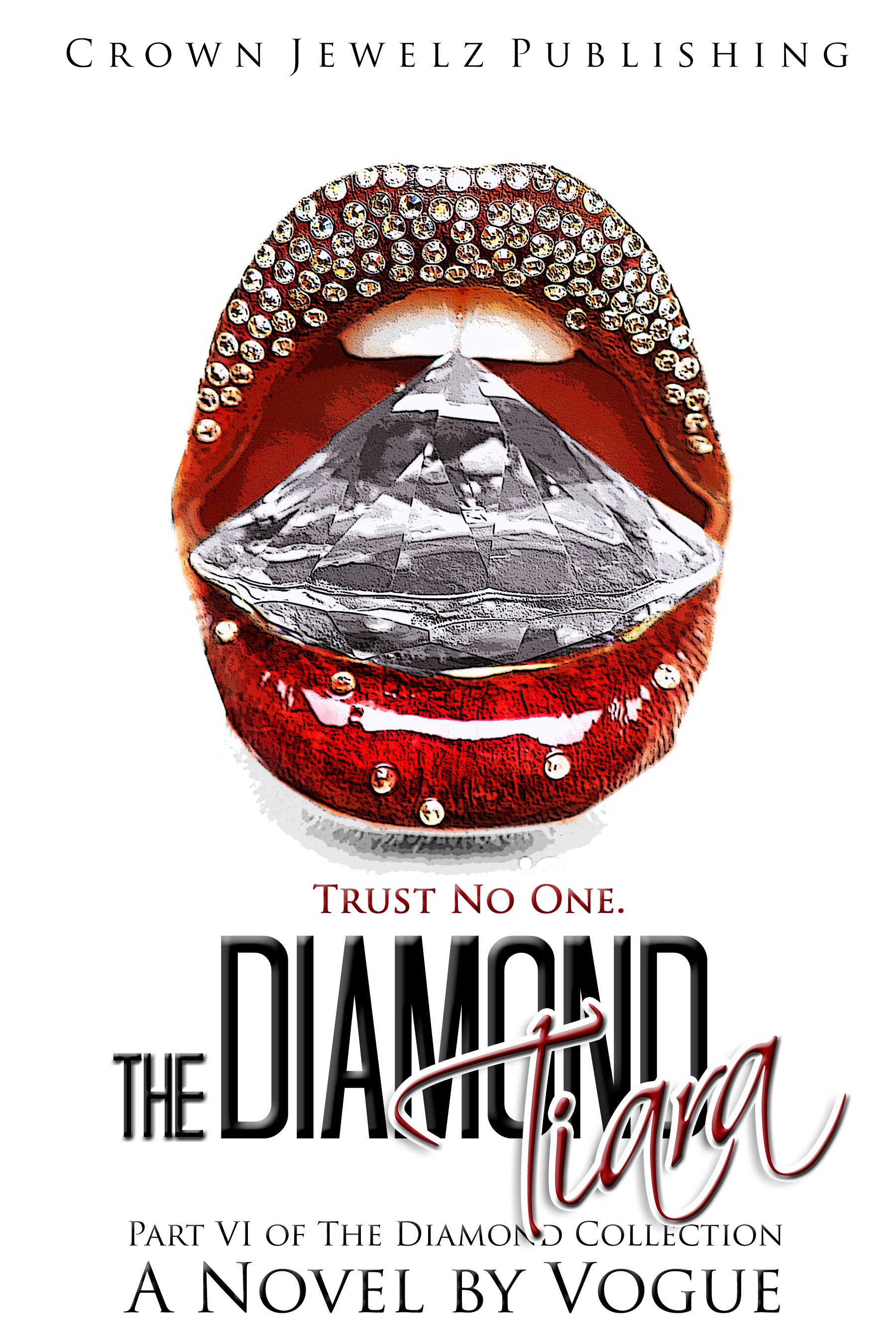