“To haters, I’m not your enemy, I’m your hero. Cheer up. You should be happy I’m here.”

i started making this project like a collab album, filled with fun and upbeat records that for the most part left you with jack shit when you were finished listening. i took a step back, went on tour, and realized im where im at because of the type of songs i write. every time i read a comment from someone saying ive touched their lives in some way is what made me want to stop fucking around and continue pouring my life into my music.  MOTM2 is dark by nature and instead of bringing you into my dreams like my first album, im bringing you into my reality.  good and bad. it will explain more of who iam aswell as pushing the envelope musically. this project will focus on many dark, fun, and ignorant moments in my life since ive been kid cudi in a exciting and cinematic nature continuing the MOTM theme. this is my darkest work so far with a hint of fun and grooviness for those who like the classic chill cudi sound but elevated to another level.  the things i cant speak will be the things i write.  before anything else, you’d come to the conclusion i need a shrink, a stronger drug or a mentor.  not a hug. a lot of you have read the news and think they know cudi, got some slick shit to say amongst your peers or just flat out hate me but you havnt the slightest clue of who iam. i will tell the story of Mr. Rager….

completed? almost, got upcoming sessions with RATATAT and Dot Da Genius on the production side. as far as features ill keep you posted but I DEF got Chip on 2 joints so far. cleveland maneeee

cudder fact: me and dot are a production duo, our first creation is on the new album.

im excited to see what you guys think and i hope you love the new direction. dream on 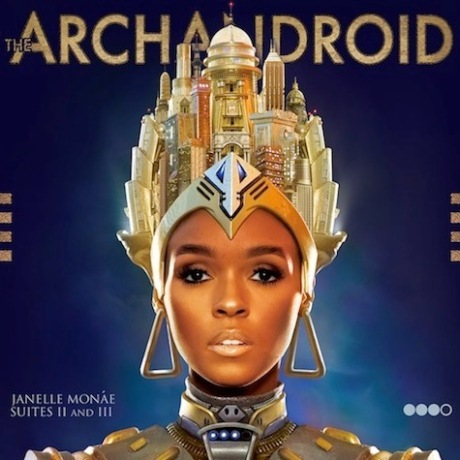 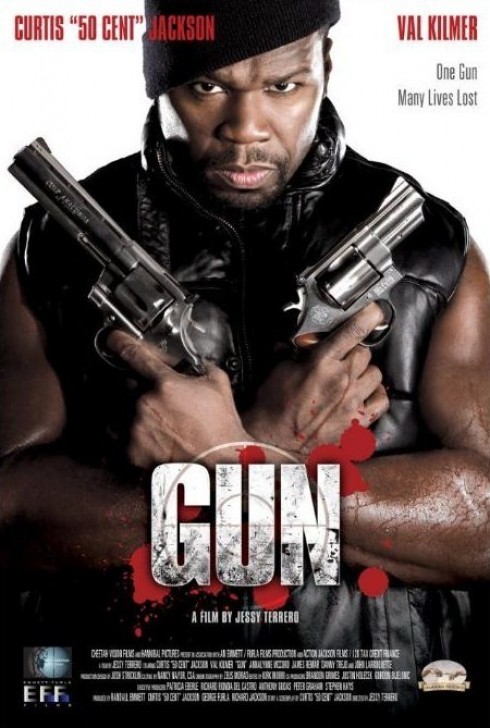