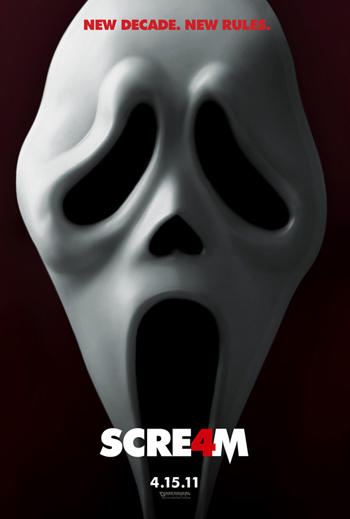 Her lawyer is in the process of dealing with the person that has placed this false info in the media using photos that were altered using Photoshop. We do now know whom is responsible for this and we are now pursuing legal action! This is the same person that hacked in and deleted her first twitter page @iamnatina in which she had to create her new page @therealnatina! All of this came to surface because she had exposed an artist that was claiming to have a record deal with Jive Records but in actuality did not. This person “name left out for legal reasons” used her name as leeway to get advance services using her name. Natina has currently landed a new movie role and is also working on her solo album in New York starting next Month. The photo is not a Gwinnett county jail booking photo. Nothing can be pulled up online on the Gwinnett County Courts web site of any charges at, http://www.gwinnettcourts.com nor the Gwinnett County Jail web site which is http://www.gwinnettcountysheriff.com.