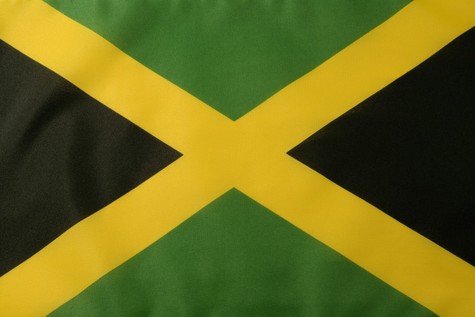 The reason I am posting this is because I’m thinking of changing the setting of one of my novels- its actually Diamonds N’ Roses, Book 5 of the Diamond Collection. I’m not sure if I want to move it to the Bahamas or Jamaica, but I’ll figure it out by the time I’m done rewriting and editing Black Diamonds (Book Four)….

Check out this article, straight from essence.com: