So, I first saw a clip of Game’s new show on IG and of course, IG went crazy because all of the bachelorettes in Game’s new show are light-skinned. Most people who know me, know I am a big fan of Game. As a big fan, I’ve read a few articles and interviews where its been stated that he prefers light-skin women over dark-skinned women. This has never changed my view of him because every one has their preference. I know women who prefer dark-skinned men over light-skinned and vice versa. People want what they want and regardless of what we think, they will continue to want what they want in a mate. Besides, the women who really have a problem with it aren’t going to be dating him anyway, lol.

If you watched the first ever Love & Hip-Hop Wedding (showcasing the nuptials of Yandy Smith and Mendeecees Harris) then you heard K. Michelle sing a song called “Fall for You.” The song is originally by soul singer, Leela James, who is also a star of RnB Divas LA. Check it out below:

You can also catch K. Michelle’s performance of the ballad here: 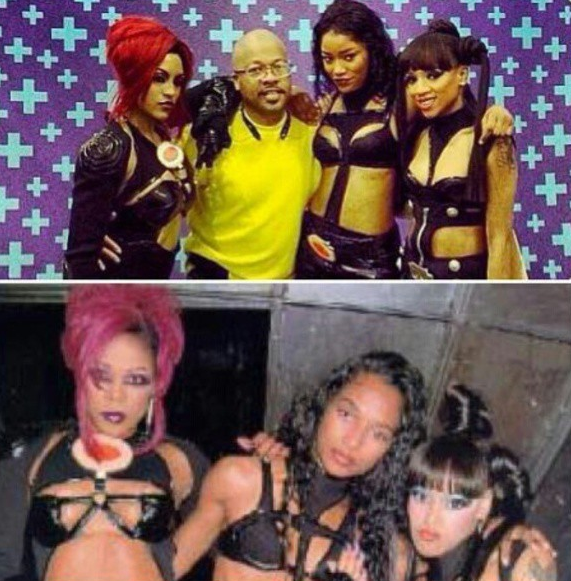 I have to say that I rocked with Olivia since day one. I remember when Bizounce first came on the radio (107.3 JAMZ) in Greenville and my sister told me, “there’s this girl on the radio singing n***a, f***k you.” LOL! When I heard the song for myself, I was like, this is a good song, a little edgy, but good. Then, “Are U Capable?” came out, which I liked as well. I ended up buying Olivia’s first CD that same year, but never heard anything else from her after those 2 singles.

Then, she popped up in 50 Cent’s “Candyshop,” video. I was like, “yes! She’s back!” However, we all know how that ended. Before I knew it, she was gone from G-Unit without 1 album released. *sad face*

Still,  she emerged once again on VH1 in Love & Hip-Hop (LAHH) with a new single, “December,” (one of my favorite songs of all time- real talk). Now, here’s the follow-up, “Walk Away,” which she actally performed in Miami on an episode of LAHH. Check it out: